Greetings! Just an update on Wookie – he finally arrived!
He gets around better than I thought he would and is more active than I was told. He’s a bit grouchy but he explored every inch of the yard. My step to the patio was a bit hard for him so I built a little ramp to cut the distance up in half.
He looks like a little mop. His top coat is pretty brushed out but everything else underneath and with the unused foot is a mess. Also his nails are in really bad shape. So I got out the scissors and we’re gonna see what’s all under that mess. LOL
New vet appointment is in two weeks and the rescue is supposed to email/send all the previous vet records and such (they forgot to bring them along with Wookie).
He’s a cutie under all that though. 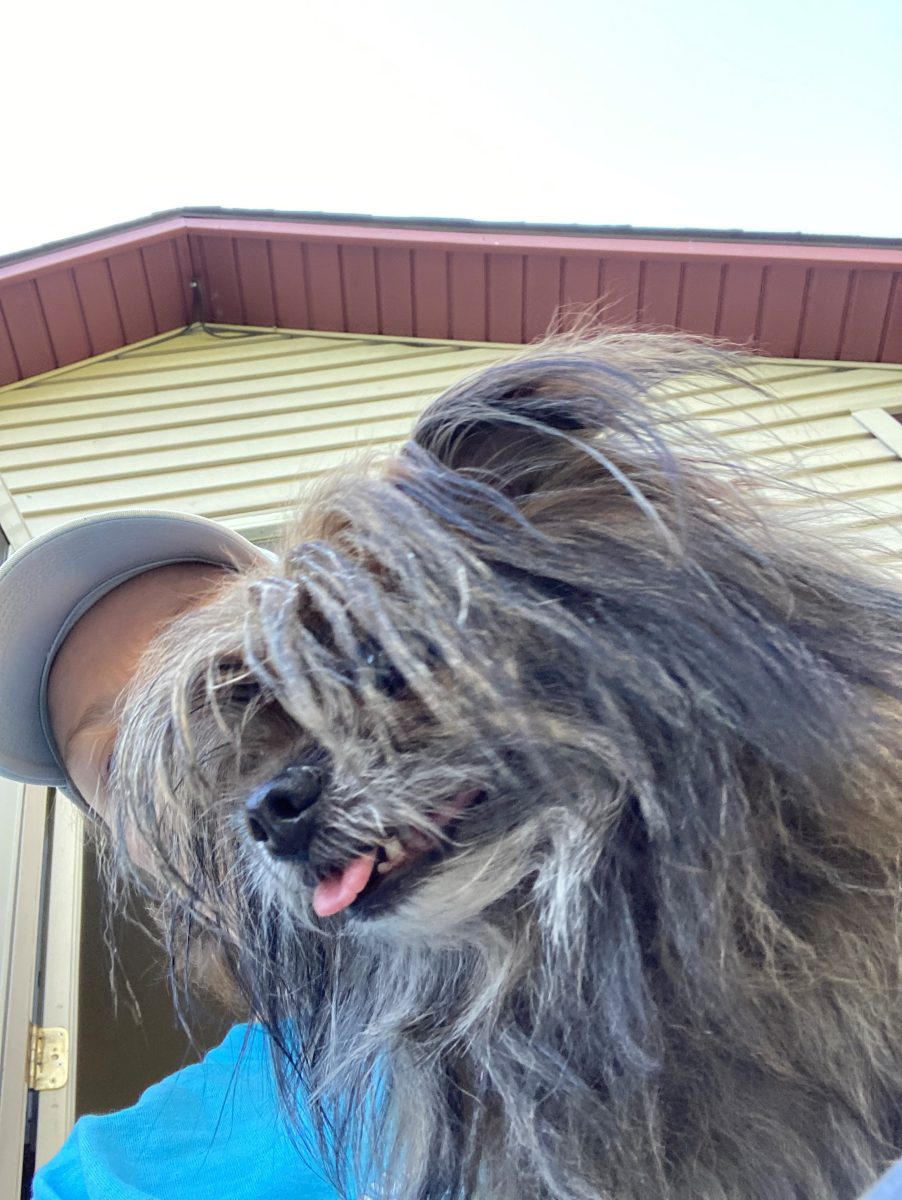 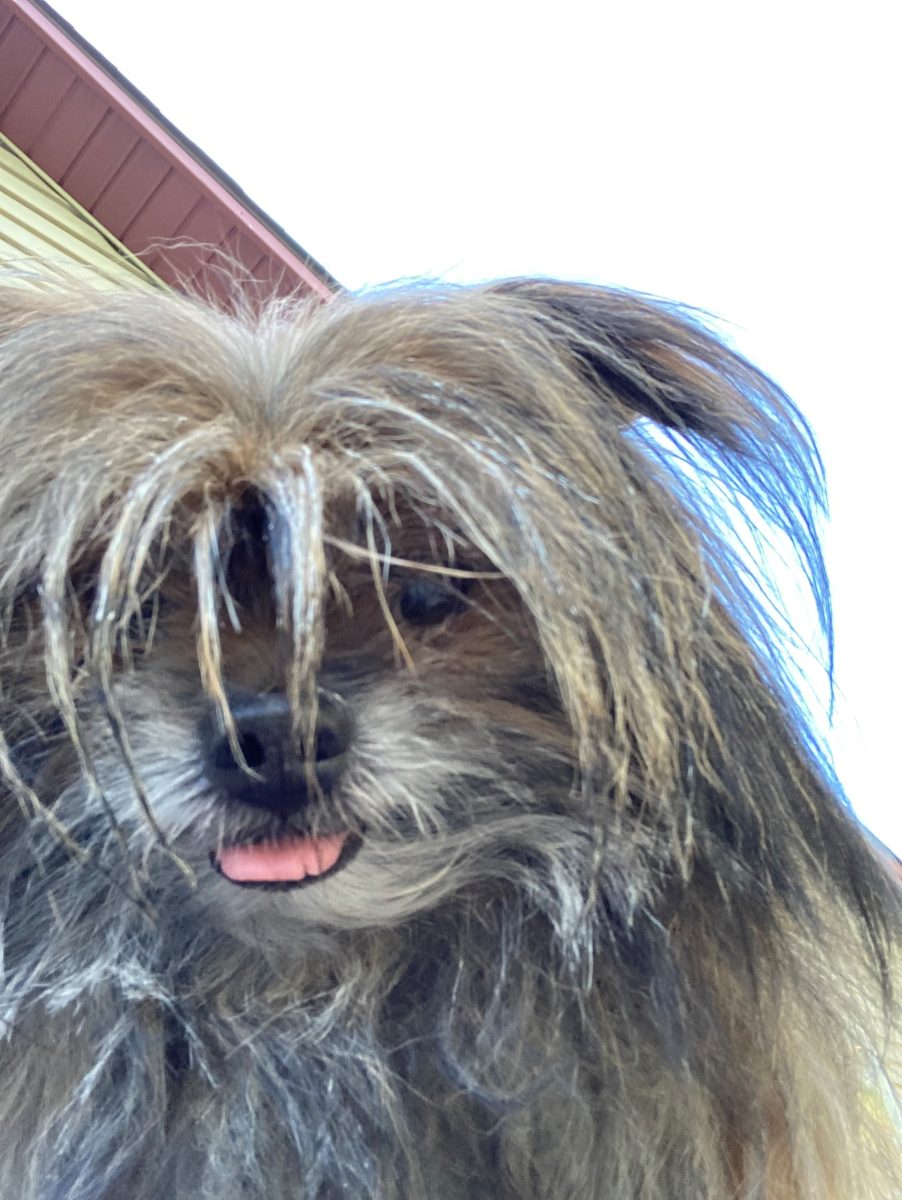 One thought on “Wookie arrived!”

This site uses Akismet to reduce spam. Learn how your comment data is processed.

About Your Tripawds Blog:

New Tripawds Bloggers: Please review your default first blog post for help getting started with your blog or review the Help Videos in your dashboard. Edit these widgets from your Appearance settings to remove this notice, upload a custom header photo, or choose from 130+ themes, and much more!

Wookie is brought to you by Tripawds.
HOME » NEWS » BLOGS » FORUMS » CHAT » YOUR PRIVACY » RANDOM BLOG